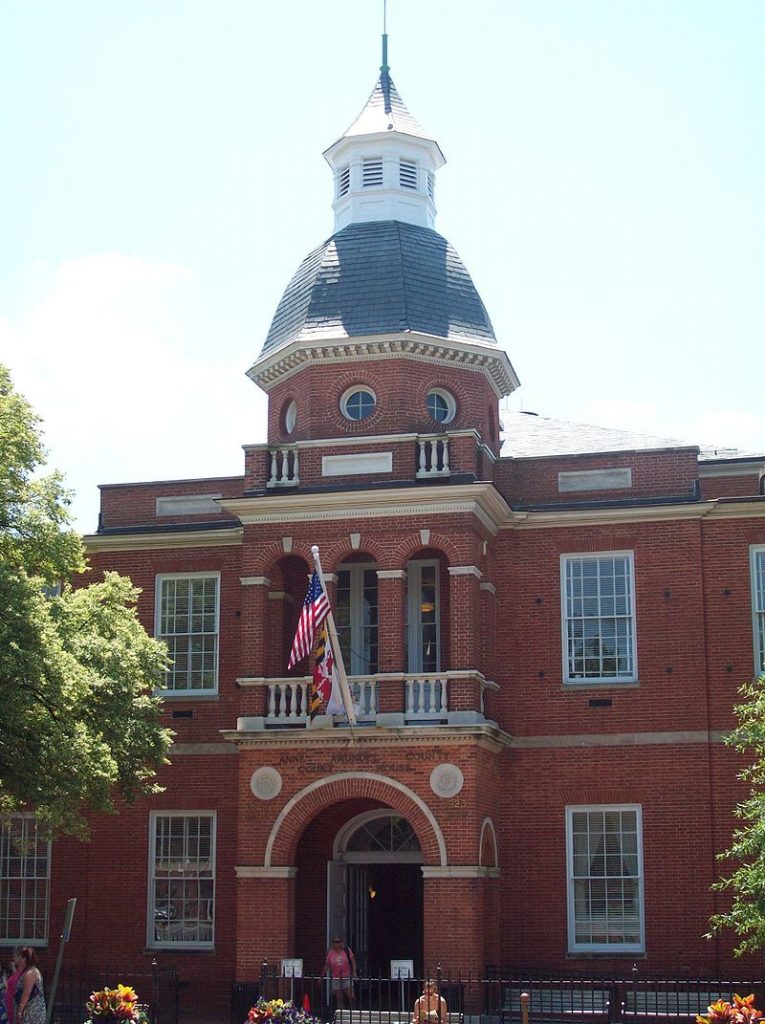 Anne Arundel County is named after Lady Anne Arundell (1615–49), a member of the ancient family of Arundells in Cornwall, United Kingdom. The current spelling of the county adds an ‘e’ to her first name of  “Ann” and a second ‘L’ to the family name of “Arundell.” However, the old traditional spelling of her name is still used in the Ann Arundell County Historical Society. Anne Arundel was originally part of St. Mary’s County in the southern portion of the Province in Maryland, which, in 1650, was first settled by arriving settlers. In 1650, the year after Lady Ann Arundell’s death, the County separated from St. Mary’s and “erected” into its own jurisdiction and became the 3rd of the 23 Maryland counties.

Most of the County’s boarders are defined by water,  the Chesapeake Bay lies to the east and numerous tidal tributaries of the Bay indent the shoreline.

Anne Arundel is home to the two largest shopping mall within the state of Maryland: Westfield Annapolis Mall and Arundel Mills. Other major attractions to the County include the Maryland Renaissance Festival, Maryland State House and the Colonial Annapolis Historic District. 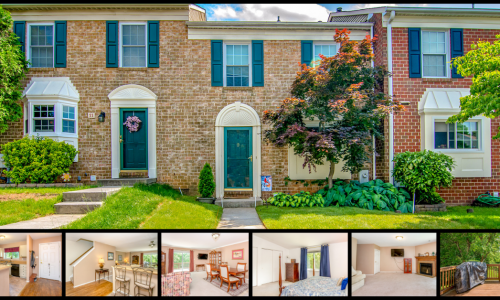 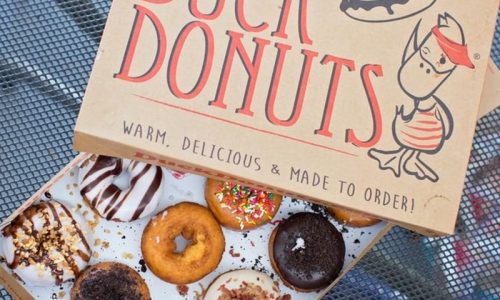 Duck Donuts in Nottingham is giving away free donuts on June 7th, 2019 - National Doughnut Day! "As a brand that originated in the beach town of … END_OF_DOCUMENT_TOKEN_TO_BE_REPLACED 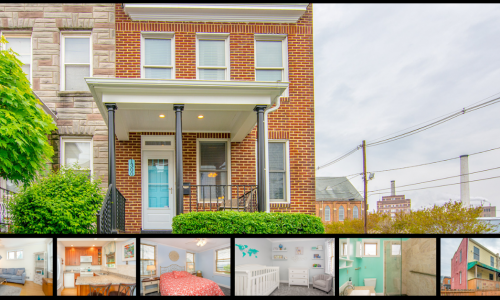