Want more blogs like this sent directly to your inbox? —>>>> 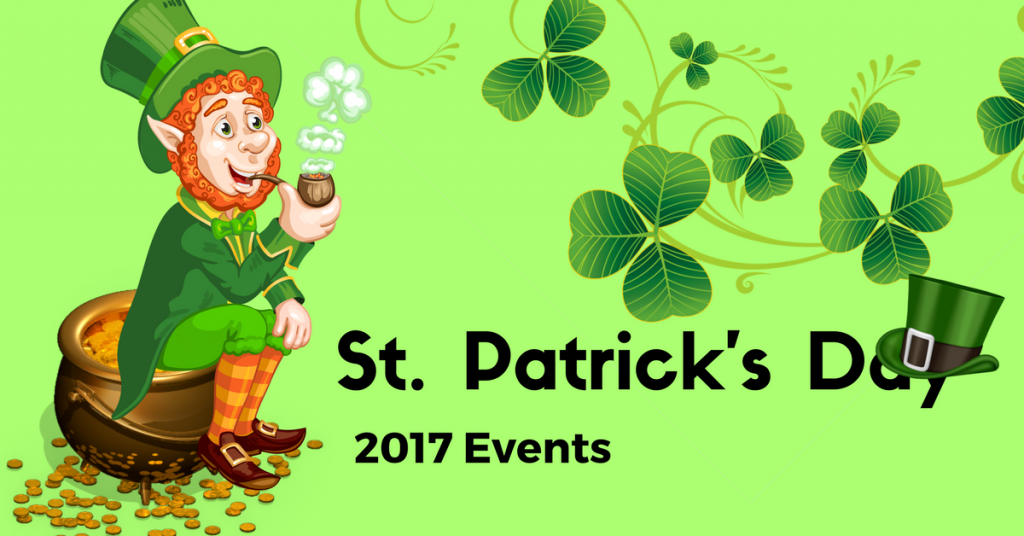 Baltimore’s St. Patrick Parade is truly the jewel in Maryland’s emerald crown. For more than 50 years, thousands of spectators from the region have crowded the streets and sidewalks of downtown Baltimore and the famous Inner Harbor to watch thousands more march and celebrate Irish culture, music, song, and dance. Join the fun Sunday, March 12th as the Parade steps off at 2 pm at the Washington Monument and proceeds down Charles St. to Pratt at Market Place. Want to do more than watch?  The Shamrock 5K takes place at 1:15pm immediately before the parade.

Are you thinking of buying or selling a home, or have a friend or family member who is? Contact The Pivec Group today by calling 443-692-8800 or visiting our website! We look forward to hearing from you and helping you find your dream home!

Duck Donuts in Nottingham is giving away free donuts on June 7th, 2019 - National Doughnut Day! "As a brand that originated in the beach town of … END_OF_DOCUMENT_TOKEN_TO_BE_REPLACED