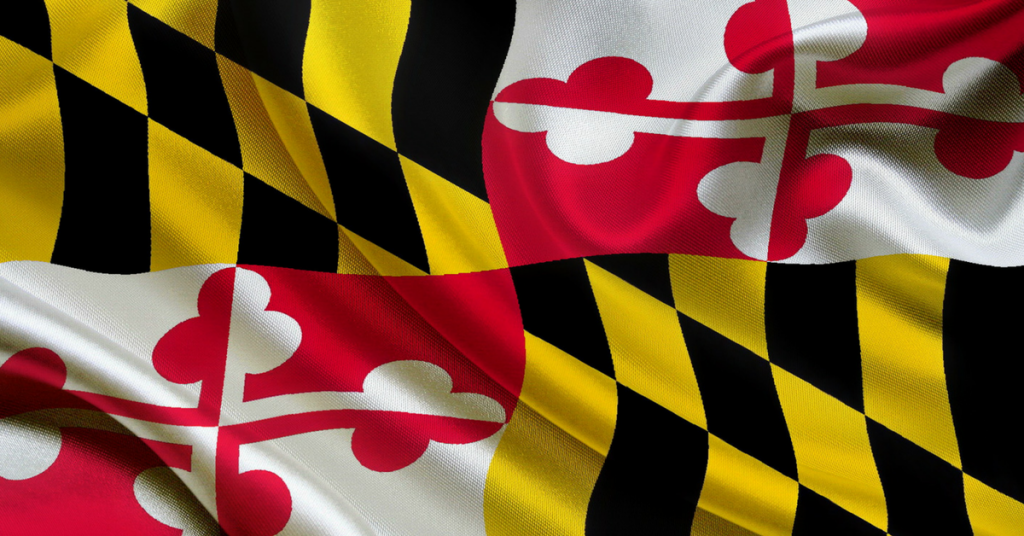 In an effort to save lives, a new law will require 800 some thousand people to change their homes’ smoke alarms. 2/3 fire deaths occur in homes without alarms, or with those that have missing or disconnected batteries.

This is why come January 1st, 2018, Maryland will require homeowners to replace the traditional battery operated devices with new tamper resistance 10-year, lithium ion battery smoke alarms. This new technology will do away with the need replace outdated batteries each year.

How will it be enforced?

Inspectors will assure the replacement occurs in new homes, apartment,s hotels and motels. However, it is up to the average homeowner to recognize the need to update the alarms on their own. Although it is a state law, it will be hard to enforce, because there will not be any penalties for not having such an alarm. No one will be knocking on your doors asking if you have these 10-year lithium ion alarms. no penalty..

Adding to the difficulties, there are separate requirements for a home depending on when it was built, whether the existing alarms have an electrical backup and, of course, the expense of replacing multiple devices at once.

There will be a little money up front, nut it is estimated that homeowners will recoup those costs by not having to replace the batteries every year. In the end, what pays for itself is the saving of a life. 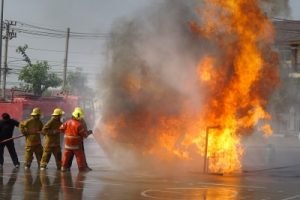 In Harford County, residents can request up to three free 10-year smoke alarms from their nearest fire company through a program funded by the American Red Cross.

To qualify, you must set up an appointment to allow the firefighters to install the devices in your home.

Viewers in other areas can check with their respective fire departments to see if they participate in that program as well.

Duck Donuts in Nottingham is giving away free donuts on June 7th, 2019 - National Doughnut Day! "As a brand that originated in the beach town of … END_OF_DOCUMENT_TOKEN_TO_BE_REPLACED