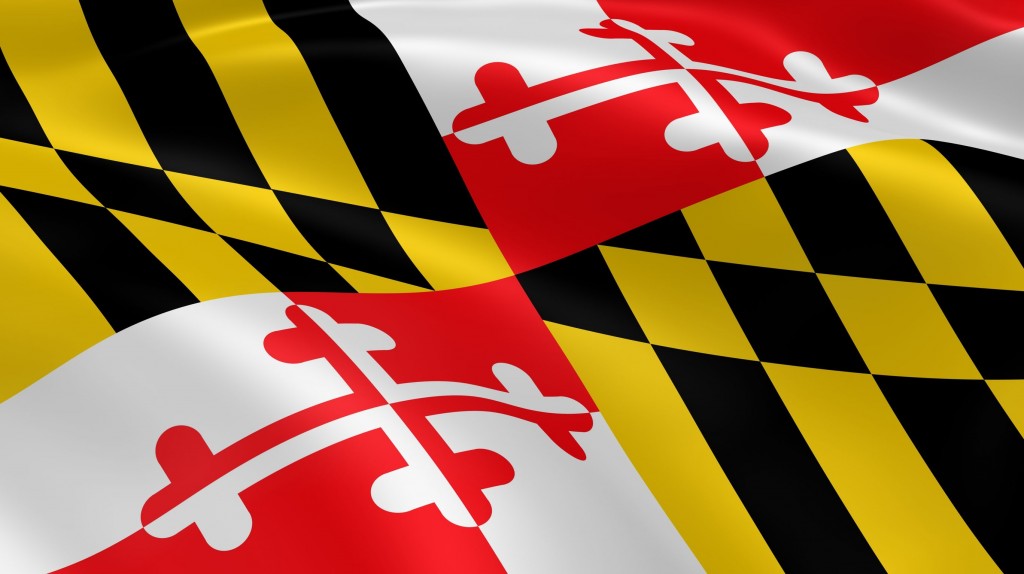 Did you know that Maryland Day is a legal state holiday? It is celebrated on or around March 25th to commemorate the state’s history and heritage.

Although Maryland Day is a legal holiday, it is not a day off for workers and students. Instead, the day is observed and celebrated. Many schools will have activities for students to learn about the state’s history. A special festival is held at the state’s capital, Annapolis. It includes activities and tours offered by cultural and heritage sites, as well as re-enactments, art exhibitions and children’s activities.

Maryland Day commemorates the landing of Lord Baltimore and first colonists on St Clement’s Island (in Maryland) in 1634. The Maryland colonists held a special ceremony to give thanks for their safe arrival on March 25, 1634. They came to the colony aboard two ships, the Ark and the Dove. 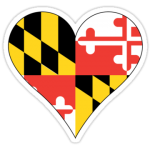 Cecil Calvert, the second Lord Baltimore, founded the colony under a charter that British King Charles I granted on June 20, 1632. They wanted to establish a colony where Roman Catholics, as well as everyone else, could practice their religion.

The king gave the colony to the Calvert family as a gift, on the conditions that the king was paid an annual rent of two arrowheads and that the colony must be named after his wife, Queen Henrietta Maria. It was called “Mary-Land” or Maryland, as it is known today. The celebration to commemorate this event began in Maryland schools in 1903 and it was made an official state holiday in 1916. Source

How will you celebrate MD Day?

Are you thinking of buying or selling a home, or have a friend or family member who is? Contact The Pivec Group today by calling 443-692-8800 or visiting our website! We look forward to hearing from you and helping you find YOUR dream home!

Duck Donuts in Nottingham is giving away free donuts on June 7th, 2019 - National Doughnut Day! "As a brand that originated in the beach town of … END_OF_DOCUMENT_TOKEN_TO_BE_REPLACED